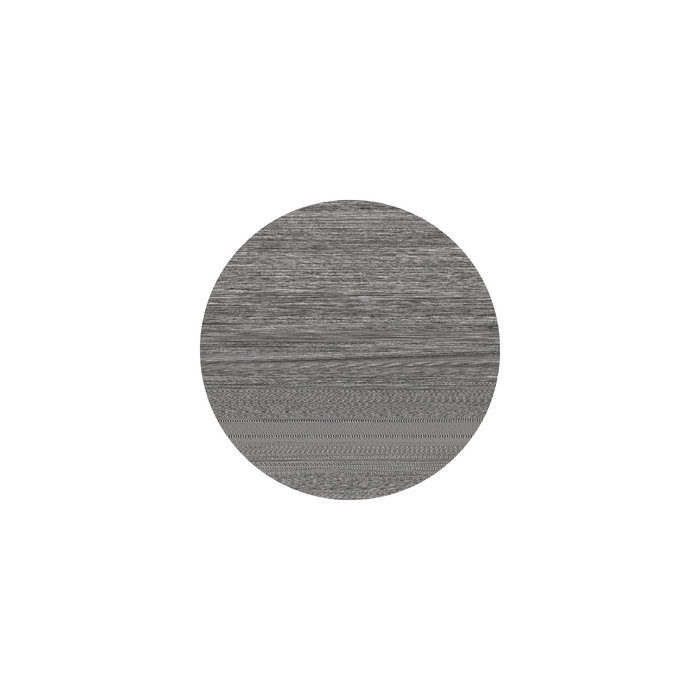 So this is a historical document of sorts. It's by no means a club-banger, or ever really that good of an extended modular synth jam. But at least to me it's important, nonetheless. In August 2001, I enrolled as an electronic music major at the Oberlin Conservatory, happy to have left my small town in upstate New York and excited to finally have access to a true electronic music studio in the traditional sense. keep in mind that this was long before there was a scene that celebrated personal modular systems and Digidesign had yet to even release the MBox. Meaning that if you wanted to make electronic music, you needed gear. And in my case, not being able to afford gear, I enrolled in a program that gave me access to a studio. Joining me were an assemblage of other like-minded post-ravers looking to embark on the same mission. With a few exceptions, we're all still pretty close. Prior to said matriculation, I was attending classes part-time at Bard College and was introduced to analog synthesis by way of my gamelan instructor, of all people; and attending college I brought a small collection of aging keyboards that I'd picked up while working at a guitar store in my final years of high school. of course, I couldn't and still cannot play piano, so my skills on these instruments were limited, but as long as the settings were correct, I could at least chirp along with the rest of them. But what excited me the most was that the TIMARA (Technology in Music and Related Arts) studios had modular gear. As the story goes, they had recently sold several of their larger units, leaving only a couple iconic pieces of technology for general use in favor of K-2000 samplers and extensive midi-gear, but of the few pieces that remained was a small Buchla 200 series modular. I've since played on much larger, more extensive systems, but this instrument, and this subsequent recording document my first experiences with a modular synthesizer - a path that I walk and instrument that I play 15 years later. This recording documents an early session that I had with the Buchla in the studios, recorded to my trusty Sony MiniDisc recorded with the auto-limiter function that could never be turned off. The session was conducted in the first week of September. Earlier that summer, I finally decided against joining the Navy, thinking that I could make more of a difference in the arts. In general, everything up until that point was this beautiful, optimistic, joyful act of creation. Less than a week later, everything would change.

Post-industrial soundtracks for abandoned warehouses, crumbling cities and experimental electronics cobbled together from the remains of a beautiful future. Possibly also a spattering of improvised new-age doom, culture jams and zombie field hollers for good measure. I'm not saying you can't dance to it, but it might take some creativity. Or something like that. ... more

If you like ...at the base of a tower in a time before fear, you may also like:

Bandcamp Daily  your guide to the world of Bandcamp